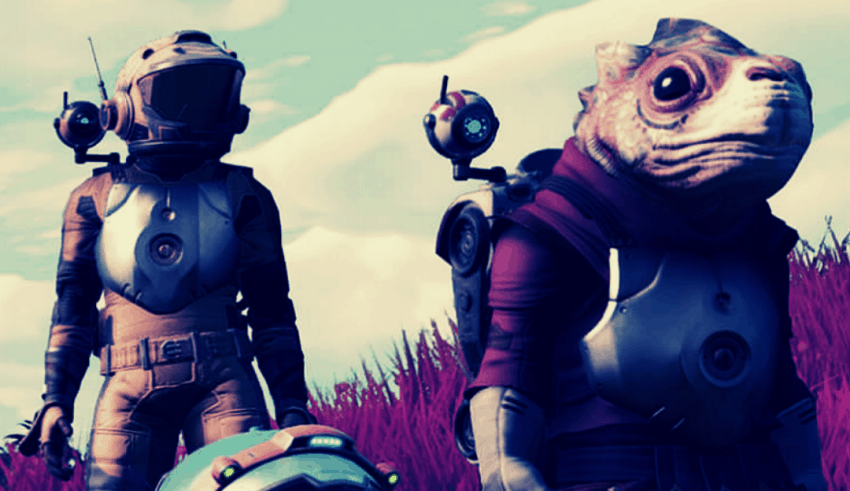 Many players like to play with their friends or against unknown opponents online. To do this, one of the best solutions is to play on the PC. If you want to know what are the best entertaining online games for PC 2019. Don’t miss our list!

Desktop computers are one of the best platforms to play online, are more potent than consoles; you can play with better graphics performance and have more precise control for the most experienced players. Also, in the video games industry, they are getting closer to online gaming and trying to make a game as a service that is continuously updated over time, to keep a large number of active players.

The number of titles to play on PC is huge, making a list of the best PC video games a real Odyssey. But we’re going to put together the best online PC games of 2019. These are the titles:

Respawn Entertainment’s battle royale has been one of the big surprises this year. The developers of the Titanfall saga have created one of the funniest shooters to play with friends. A game that has changed many mechanics that were present in other battle royale and that have already been established as essential in the genre, such as the respawn or its marking system.

Apex Legends is a competitive shooter that develops in patrols of 3 players fighting each other, essential for any lover of the genre. It’s a free game, so you have no excuse to try it today. Plus, he just released his battle pass.

The game developed by dice and EA is one of the great online shooters we can play on the PC. The well-known franchise has brought this last title to the First World War, and the change has done it very well. The elements of the saga, such as its imposing graphic section, the destructibility of the scenarios, and realism, are the hallmark of this great shooter. Also, they have now included the game mode Firestorm, their new battle royale, which is very interesting and brings another dimension to the online section. It’s very entertaining, and the saga goes like a ring to the finger, too bad I’m a little late.

The Ubisoft title is another of the best competitive shooters to play on PC. The title is characterized by battles between five defenders against five attackers, which makes the game an exciting experience both to play and to watch the broadcast, which has made it a benchmark in the field of the esports. Also, Ubisoft keeps releasing updates for the game and from the company have pointed out that they will support it for ten years, it is the real example of the game as service and one of the best online games to play on PC in 2019.

The king of the MOBA is undoubtedly League of Legends or LoL. The game has become the main focus of all the sports championships in the world, thanks to its vast community of players. It is never too late to enter your world and learn its numerous mechanics. In IT, players compete in team games in which they must destroy the enemy team’s base after overlooking a line of defensive structures or turrets.

What to say about Fortnite that hasn’t already been said? The free battle royale developed by Epic Games has made the rest of the online shooters consider including this game mode as a must in their titles. And it has placed Epic as one of the leading companies in the industry. It is one of the phenomena of the moment and could not be missing in this list of the best online games for PC 2019. It is a real gem that has caused sensation thanks to its dynamic in which we must survive against 99 players on an island.

World of Warcraft is the king of online games on PC, and a list like this could not miss the MMORPG developed by Blizzard Entertainment. For those of you who do not know it, the operation is simple; we create an avatar selected from various classes and races. And then we have an entire world at our disposal, where we can confront the beings that inhabit the place or other players, with whom we can also interact.

Despite more than ten years since its original release, World of Warcraft continues to offer non-stop content thanks to Blizzard, who is in charge of getting expansions for the game and keeping it up to date.