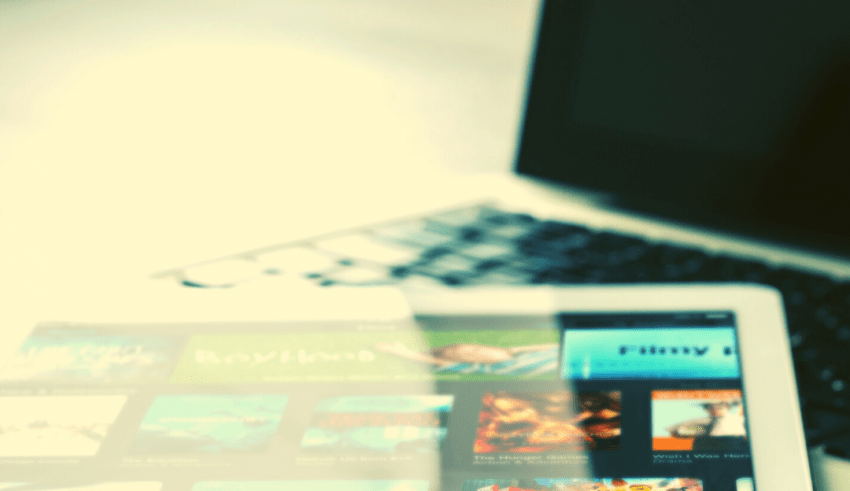 The entertainment and media industry is undergoing radical transformations. Companies in the sector used to compete through content and distribution, mainly because they were elements of the production chain under their control. To this has been added a third ingredient, which sometimes gets out of the hands of these companies: the user experience. And this element is making the sector, in general, redefine its strategies with a medium-term vision.

According to PwC consulting, the media and entertainment industry is expected to record an average growth of 4.2% over the next five years, which is lower than the growth it had in 2016 of 4.4%.

In its report Perspectives from the Global Entertainment and Media Outlook 2017-2021, PwC indicates that several segments of this industry will be in trouble to maintain the pace of growth of Gross Domestic Product at the global level, which will be more than 5 percent. This is because, although industry segments such as video and internet advertising will experience sustained growth by 2021, this will not be enough to contain falls in sectors such as television advertising and cinema.

The highest level of expectation was imposed, as always, at the time when the award for best film was to be announced at the Oscar awards gala.

The differential ingredient of the category was put by one of the nominees, the film ‘Roma’ directed by the Mexican Alfonso Cuaron, which, if Won, would become the first tape in the history of a streaming video platform to take the award.

That didn’t happen. The award was for Universal Pictures ‘Green Book. But ‘Roma’ rose up with the statuettes of Best director, Best Photography and Best Foreign Language Film.

Netflix thus wins its first Oscars in major categories. The powerful video on demand has many detractors for its scheme to privilege distribution on the internet and very limited in cinemas.

In the film industry, there are filmmakers like Steven Spielberg, who have promoted the blocking of the platform at the Academy Awards.

However, it is gradually gaining more space. In 2017 it was one; in 2018, it was again one; in 2019, it was four, adding another award that it received in the short film categories.

The online gaming and casino sector has undergone a significant change in its key markets over the past five years. This period has been marked by a shift in United States income growth to Asia. According to experts, industry performance is expected to accelerate slightly over the next five years.

The online gaming industry, such as colombiacasinoonline.com it has seen growth compared to previous years at the international level. Spain is preparing to welcome the new licensing of online gambling since online poker is considered key to attracting new operators to the market. Lotteries and sports betting (mainly football and Olympic Games) continue to be in high demand among gaming fans. In general, the countries of Europe that have been the most successful in the casino and betting industry are Italy, the United Kingdom, France, Germany, and Spain. The Canary Islands remain one of the most attractive places for fans of games. According to the ranking of Tripadvisor, the best casinos in the Canary Islands are the following:

All four casinos have roughly the same ranking, and both positive and negative reviews. Another option to not be disappointed with the visit is to play online from a computer or mobile device. Nowadays, some casinos offer not only online gaming programs and applications but also the possibility to connect to the real game with webcam. The gaming industry promises to surprise players with new 3D technologies and virtual reality in the coming years.