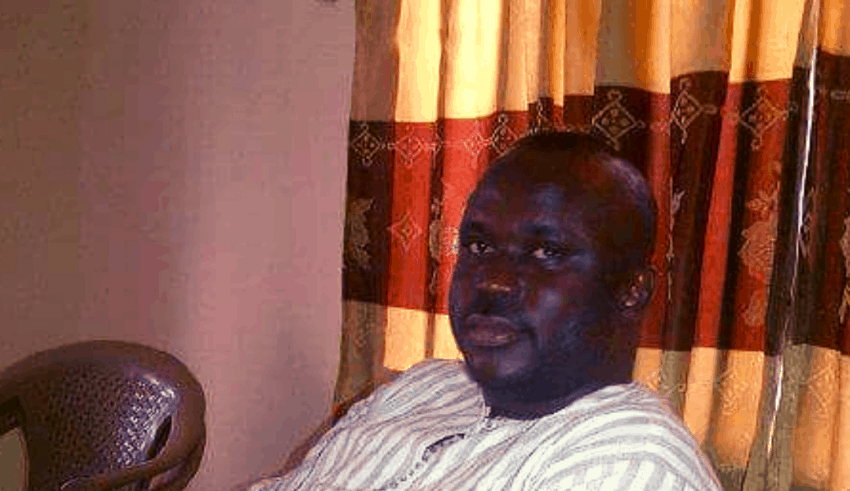 Sincere people are in Nigeria. A typical example is Leo Umana, who was mistakenly overpaid to the tune of one million eight thousand Naira (N1,008,000) by Akwa Ibom State Secondary Education Board (AK-SUBEB).

The Ikot Ekpene born on Wednesday, 7th December, 2016, paid back the said amount into the account of SUBEB in Uyo, the Akwa Ibom State capital.

I had a contract job with State Universal Education Board (SUBEB). After the job completion, I was mistakenly over-paid with sum of 1 million, Eight Thousand Naira only (1,008,000.00).

When I discovered the discrepancy, I notified the Account Department, and I promised to refund the said amount of money. Firstly, they were shocked by my action as a Nigerian, as it was not discovered by the Auditors.

Today being 7th of December, 2016, as a true patriot and a servant of the Most High God with the fear of God, humanity, conscience and future:

I, Mr Leo Leo Umana on behalf of myself, my wife and kids paid the sum of ONE MILLION, EIGHT THOUSAND NAIRA (1, 008,000.00) back into the AK-UBE ACCOUNT.
Attached here is the Cheque and deposit slips.

In a time like this recession and Economic quagmire, Xmas, school fees, it would have been very useful but I thank God for the grace and conscience to report and return the money.

And I know, by His grace and mercy, I have saved the man’s career and job. I am a satisfied man even in my condition.

All glory return to God’