According to PR Nigeria, Amaechi was appointed by Ban Ki Moon, secretary-general of the United Nations (UN).

“The Hon. Minister of Transportation Rt. Hon. Chibuike Rotimi Amaechi has been appointed by the secretary general of the United Nations, Ban ki-moon to serve as a Member of the Board of Trustees of the United Nations Institute for Training and Research (UNITAR) for a three years term beginning from January 1, 2016 to December 31, 2018,” the statement announcing his appointment read.

Presenting the letter to Amaechi on behalf of Ban Ki Moon, Alex Mejia, director, decentralized corporation UNITAR, said Amaechi is expected to make useful and valuable contributions to the growth and development of UNITAR and has also been empowered to guide UNITAR and all its works in Nigeria.

On his part, Amaechi thanked the UN secretary-general for the appointment, pledging to work in accordance with the rules and guidelines of UNITAR and to ensure that the objectives in Nigeria are achieved

UNITAR, established in 1963, is an autonomous Institute established within the framework of the United Nations for the purpose of enhancing the effectiveness of government in achieving major objectives of the UN. It is particularly for the purpose of maintaining peace, security and development in developing nations like Nigeria. 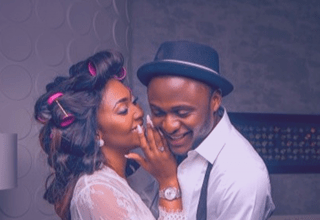