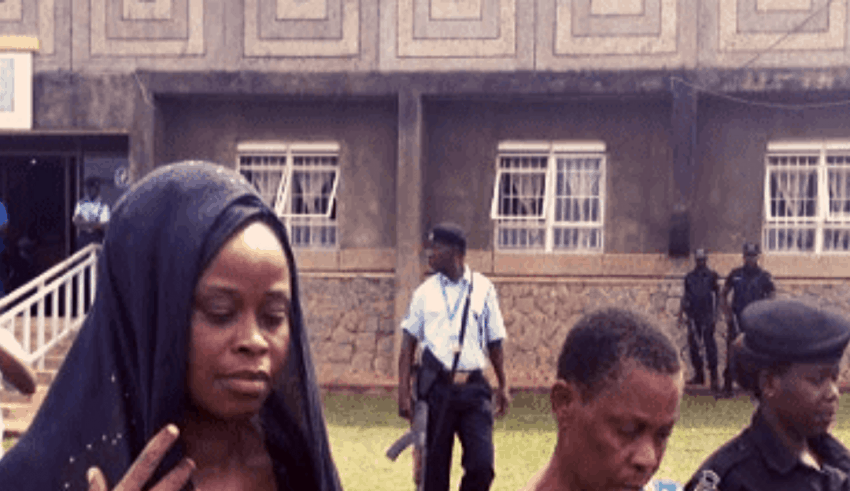 Two Nigerian women heading for Lagos arrested at Entebbe International airport, Uganda, for allegedly being in possession of 10kgs of heroine estimated at Shs3 billion.

According to reports, the two women who are family members, arrived in the country on November 20, 2016. Ms Aniugo Agnes Egonna, 76 and her daughter Ms Aniugo Gloria Vera, 35, were intercepted on November 25 at the airport.
While Ms Vera had 5kgs of heroin worth Shs1.565 billion, her mother also had 5kgs worth Shs1.565 billion that had been concealed in their luggage.

In their statement to police, Aniugo Agnes and her daughter claimed to have been in Uganda for the introduction ceremony of Agnes’ son who is engaged to a Ugandan girl. This has however not been verified and the police claims not to be sure whether their son who supposedly left Uganda before the two, also trafficked drugs.

Under the newly passed Narcotics and Drug Psychotropic Substances Control Act 2016 in Uganda, the two suspects will be required to pay Ugshs 10 million or a sum two times the value of the drugs.

By FEMI SALAWU It was a pleasant surprise for Mavin Records boss, Don Jazzy …