Acting has been described as a make believe world but in reality, veteran actor has not forgiven himself for his role in the controversial Dirty Secrets Nollywood movie.

Dirty Secrets became infamous for its obscene and explicit scenes and paraded actors such as Tonto Dike and Late Muna Obiekwe.

Asked if he had seen the movie, he responded, “I don’t want to see it. I have been asked if I could play such a role again and I told them ‘yes’ but only if I have access to the post-production stage. There are some things that should have been edited in the movie that were not removed.”

“There are some things an actor would do to make his acting real that should be edited but they released the movie like that. It was so raw and it was terrible for them to put everything out there.” 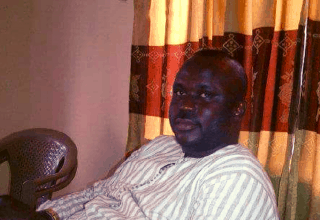 Sincere people are in Nigeria. A typical example is Leo Umana, who was mistakenly …