There have been reports that self-styled Koko Master, D’banj is finally set to get married on December 12th.

Quoting inside sources, the reports said that the sensational artiste has decided to keep it a top secret for now.

While the identity of the lucky girl is unknown however, sources said that she is definitely from the western part of the country.

According to inside sources, the wedding was originally billed for November 21, but was eventually rescheduled to hold on December 12. The venue of the wedding is yet unknown but it will sure take place in Lagos, he said.

Not long ago, D’banj crowned daughter of Nigerian billionaire, Adanma Ikimi as the love of his life whicle wishing her happy birthday via an instagram message. The public show of love to her ended speculations about his relationship with South African media personality, Bonang Mathemba.

In an interview in January, the singer said  “Well, I don’t know yet but I know that I am intending to do it this year. More importantly for me, I’ve always wanted to have a child, but last year my brother, Kay Switch had a child and it brought so much joy to me. So this year, I’m thinking of settling down to have my own Koko junior soon.” 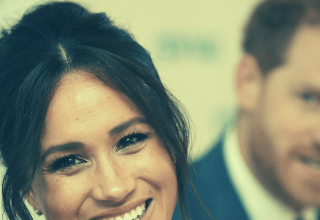