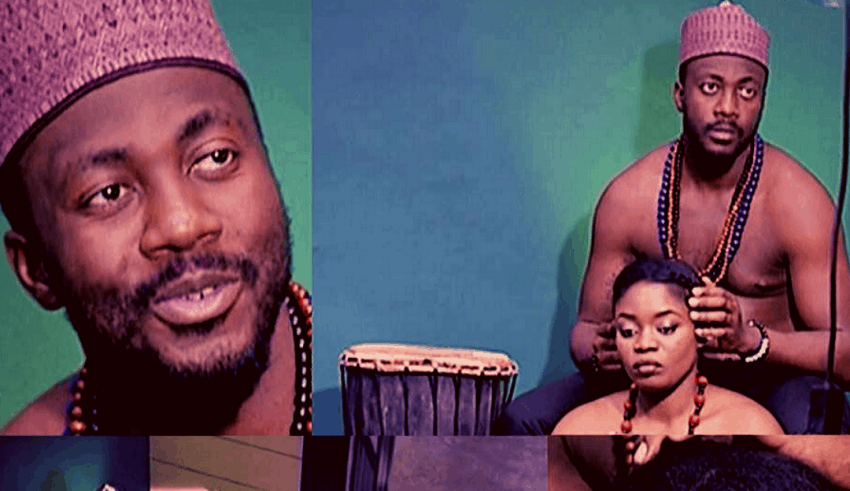 Bally has been sent packing from the #BBNaija house as its the final day of eviction.

Moments ago, it was revealed that the TV show raked in a whopping 11 million votes shared among the 4 housemates – Efe, Debbie Rise, Tboss and Bally – who sadly, got the lowest votes. This has stirred mixed reactions from Nigerians, many of whom came to love the star especially for his heartwarming friendship with Efe.

Recall that yesterday, Efe suffered a meltdown; he got drunk during their Saturday night party and broke into tears. He had come a long way he said, and he so values his relationship with Bally more than the prize money.

Also, the eviction shocked some folks who thought Tboss will get evicted from the house. The housemate had become the subject of many conversations since Kemen’s disqualification, and many people had pointed out how the other housemates were making the house unbearable for her.

But that didn’t stop Nigerians from voting for T-boss, she got the highest number of votes this week. See the statistics below:

Well, Bally is out, leaving Efe as the last man standing. It most definitely will be an interesting final week.

Who will win the prize money? Your guess is as good as mine.

See how Nigerians are reacting to Bally’s eviction:

Many players like to play with their friends or against unknown opponents online. To do th…

A footballer, Waleed Abdullah in Saudi Arabia was forced to have a pitch-side haircut …